As a British Youth Sailing Recognised Club we are able to offer a variety of opportunities for the aspiring future ‘Olympic’ sailor. On occasions during the year we have the services of an RYA racing coach to run race training sessions at the lake for our young sailors. The club also has a number of its own RYA Level 2 Race Coaches who coach at Saturday Clubs, Cobnor Weekends and various other race training opportunities.

We offer the RYA racing courses Start Racing and Intermediate. We also give guidance and help on where to acquire higher level racing skills through the RYA regional and national racing schemes.

The two day Start Racing course is run most years, enabling those with Stage 2 to acquire the basic knowledge for joining club racing. This is a predominantly practical course.

During the year we run Team Racing in both Toppers and RS Fevas. We also hold a special RS Feva Team racing inter-club event with other West Sussex clubs. This type of racing is excellent practice for boat handling skills, teamwork and racing rules – it improves knowledge of the racing rules and is very exciting! In Autumn there is a  National Schools Sailing Team race, to which we have entered teams in the past.

Four evenings during May we run coaching sessions in Toppers. These are aimed at those hoping to take part in club racing, attend Open Training or the National Schools and West Sussex Regattas.

Subject to demand we are able organise spinnaker training.

Each year quite a number of our young sailors enter, as part of the West Sussex team, the National Schools Sailing Regatta. Around 300+ young sailors from all over the United Kingdom take part in the past these have been held at venues such as: Plymouth, Bridlington, Grafham, Weymouth, Bassenthwaite and Deal.

The West Sussex Regatta is another event which we enjoy. We sail against other clubs in and around Chichester Harbour. Around 90 sailors from eight clubs take part. CMYC have finished 2nd Team several times and we often have sailors who achieve a top three place and many achieve top ten ones.

We try to send an adult and junior team to represent the club at the Weald of Kent SSA event held at Bewl, Bough Beech, Chipstead or Weir Wood. We have won the junior event at least four times in the past. It is another great opportunity to sail at different locations and in mixed fleets.

We also hold a SE Area Topper Open Meeting most years. It is quite usual for around twenty to thirty visiting boats to come and join our own Topper sailors for this event. In the past many of our young sailors have won this event. There is also likely to be a Topper race coaching day on the day before the Open. 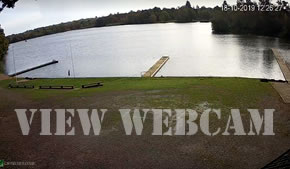 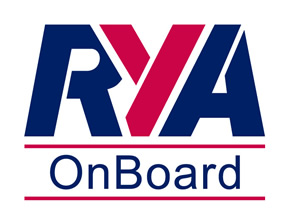